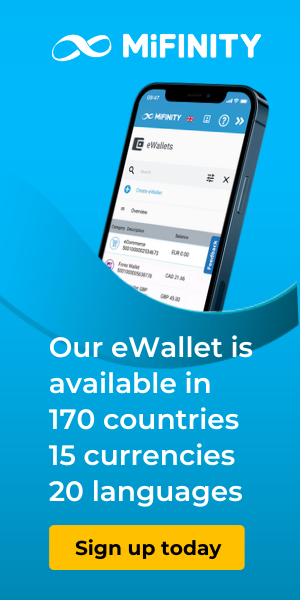 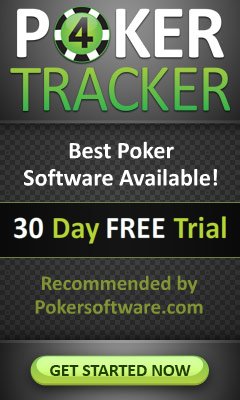 Hi an welcome to Freesolitaire247.com. A virtuall place where you can play online solitaire for free throw your laptop, ipad or mobile phone and 24/7 ofcourse.

Thanks for playing at Freesolitaire247.com!

How to Play Solitaire

Solitaire is a relaxing game that you can play at any time. A game of Solitaire can brighten your day whether you're at home on a lazy day, at work on a break, or out in the sun with your laptop. Save time by quickly achieving victory that will lift your spirits!

This strategy game aims to fill all four foundations with the best cards possible. In each foundation slot, cards of the same suit are arranged in ascending order (Ace to King). To accomplish this, set the cards on the tableau in descending order (King to Ace), with the colors reversed.

Unplaced cards make up the stock. The waste heap, also known as the talon, is acollection of stock cards players cannot use to make legal moves. These cards are removed from play when the game is over. Let's start with the solitaire rules.Most of the solitaire variations now employ a 52-card deck devoid of Jokers. Despite the numerous interpretations, the basic rules of this game remain consistent.As a player, you try to move cards from their starting positions to the card foundation piles. You will win if you do this and follow all the solitaire game rules. The solitaire rules are as follows:

The objective of the Game: 1 and 3 cards

Classic Solitaire, also known as Klondike Solitaire, is the most popular type of Solitaire today. Furthermore, almost all Microsoft computers since 1990 have Solitaire, confirming its place in modern culture.

After shuffling, play as follows: 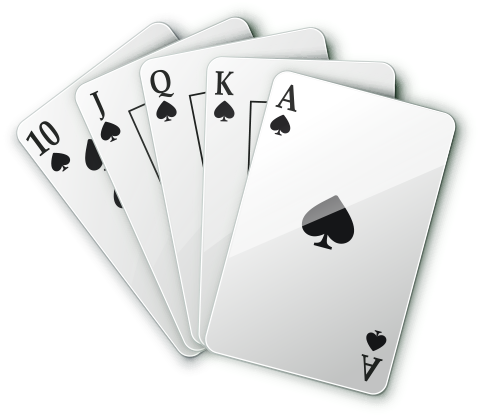 Understanding gameplay strategies is a great way to improve your solitaire-playing skills.

Consider each step you take. Some moves may become irreversible, preventing you from continuing the game. Thus, consider each action's potential consequences or outcomes. The most important thing is to never rush.

2. Begin with the tallest stacks.

When you reveal the cards in stacks or columns, your chances of getting cards that will help you build your sequences improve.

3. Put the Aces and Twos down right away.

They rarely aid in discovering hidden cards, so save them as soon as possible.

After reading this guide, you may have questions about the topic. Therefore, this FAQ section is here to help you answer some questions you may have.

How many types of Solitaire are there?

There are over 500 different types of Solitaire. Because of the game's simplicity and the numerous rule combinations, game developers can create various versions.

Is Solitaire challenging to learn?

Solitaire's rules are straightforward, especially if you've previously played card games. The more complex part is coming up with a winning strategy.

Do you believe you have the ability to win every Solitaire game you play?

Simply no. Some variants may be tougher to win than others. However, because of the randomness of the cards and the sensitivity of each move, winning every game of Solitaire is highly unlikely.

Copy and paste this code into your HTML-site: